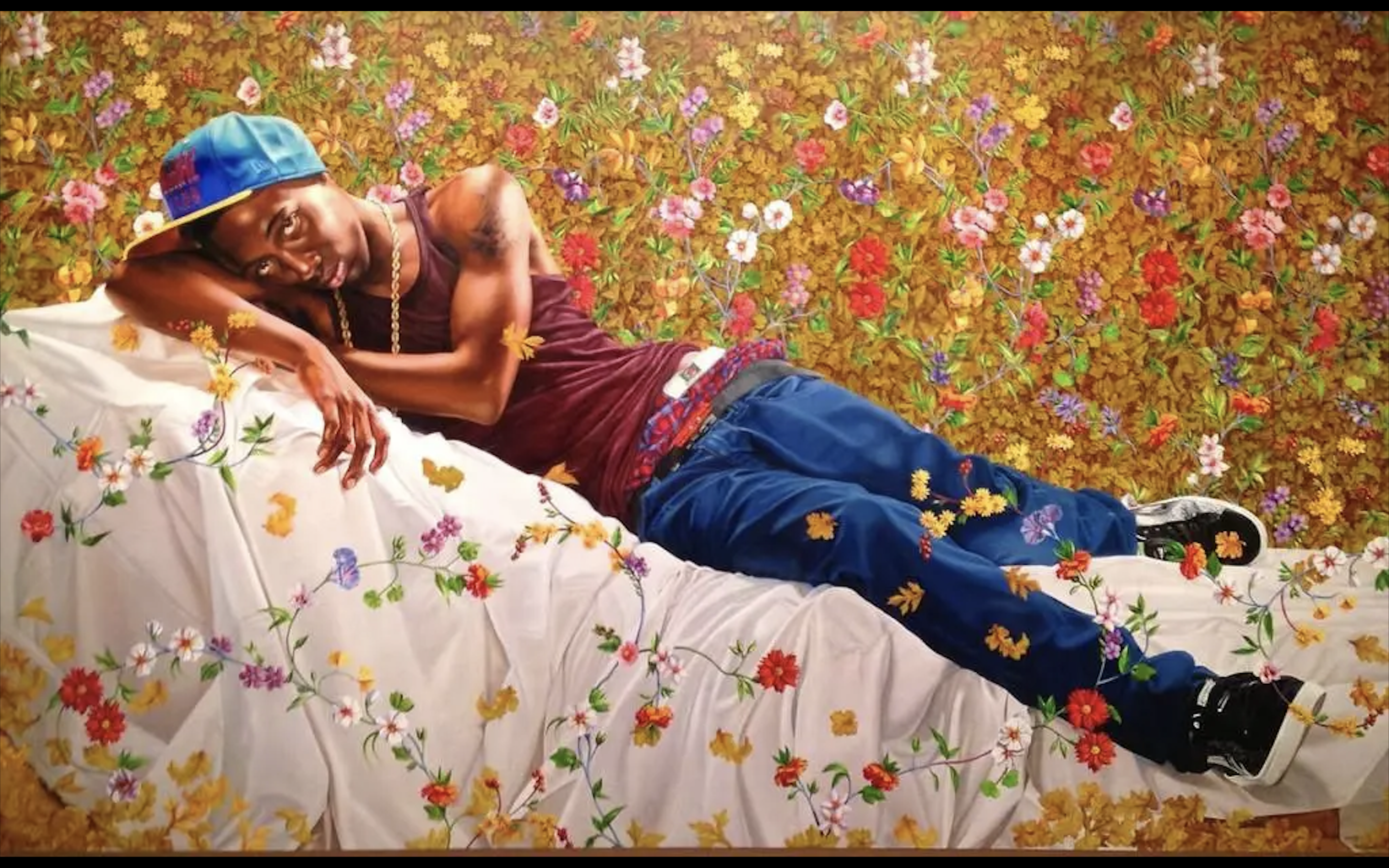 The day that Roe fell, our team launched into rapid response–some Def Con, DDay, hard core shit. I got a text message delivering The News around 10:15am, after which I choked down my first cup of coffee to sprint, while texting and emailing, to my office. We sent out alerts to Planned Parenthood supporters, then moved quickly to square up details for a 1:00PM press conference. The moment I read what we’d all been fearing for months, my stomach dropped like a broken elevator plummeting down a shaft to its death. The lights went out in my brain, so to speak, where every subsequent action for the next 12 hours was driven purely by adrenaline and instinct rather than thought. To add insult to injury, this all happened on a Friday. I suspect that was strategic on the part of SCOTUS.

I received no less than four calls in the 15 minutes it took me to get from my home office to the site of our event. I drove in a fugue state, feeling more shock than sadness. The only song I could stomach listening to was “Goodbye Yellow Brick Road” by Elton John. The decibel levels in my car were offensively loud, so as to drown out the relentless chime of my phone ringing off the hook. I didn’t have any words to share, at least none that reflected a sane person on the other end. I let each call go to voicemail while I listened to however many encores one can hear of the same song in a 15-minute span of time.

Screaming into the Void

We agreed to hold an impromptu protest in downtown Richmond, along with other demonstrations in Hampton Roads and at least five in Northern Virginia. Hundreds if not over 1,000 people showed up in Richmond alone. By 6:00PM, I’d spoken to dozens of people across the state, all of whom unloaded their rage by “caring loudly at me,” as Leslie Knope describes. The waves of intensity did not abate for at least 48 hours. I knew from my days of heavy drinking on political campaigns that no one human can do good work without a break from the heightened emotions, adrenaline, caffeine intake, cheap beer, and so many hours glued to the phone. No one who cares as much as we do about abortion access can move efficiently or effectively without at least one real pause.

As a recovering alcoholic, I can cop to doing more damage control on my own life than I will ever face at any job, including one that hinges on such a destructive SCOTUS decision. Witnessing what feels like the incremental collapse of our civilization is not for the feint of heart. I think I knew we were at the point of no return when George Floyd was murdered, Black Lives Matter protests exploded, and COVID spread like hellfire all at once. Elections have consequences, and the past three years affirm that I am built to take direct action with that credo in mind.

Part of me felt nervous that somehow the aftermath of Roe--or more accurately, the emotional investment I'd made over the course of three years--would threaten my hard-won recovery.

My job at Planned Parenthood was my first politically-driven position as a sober person. I took a giant step back in 2014 out of fear that I could not possibly campaign while sober, let alone withstand the instability of hopping from one campaign to another in quick succession. In the intervening years between my union job as a Political Organizer in Los Angeles and my work as an Organizing Director with Planned Parenthood, I experimented with several different career possibilities. I worked as a freelance writer first, only to find that the hours of isolation relying on my mind exclusively did not work for me. I wrote for one outlet over the course of eight lonely months.

The next job I took was as a substitute teacher, a position I loved so much that I pursued certification as far as I could, outside of going back to undergrad to get an entirely new degree. I worked as a server then prep cook part time while I taught, something that kept me afloat in the midst of filing for bankruptcy. The next and last job I LOVED was as a dog-walker and dog-sitter. My single biggest takeaway from that gig was the time Ethan Hawke hired me to walk his two dogs down Monument Avenue. He was in town filming a movie for HBO; it physically pained me to pretend I didn’t know I was standing in front of such a famous person. I kept my cool, but his dogs didn’t–we lasted 30 minutes. The day I met Ethan Hawke was the day I broke up with his dogs when I got the call offering me the PP job.

My coworkers and I have experienced a phenonmenon we’ve dubbed, “Roe Brain,” wherein working, sleeping, eating, showering, and being human all happened in a weeks-long fog of tears with intermittent short-term memory loss. I went to a 12-step meeting every day for a week after the news broke. This decision felt personal and devastating to me. Part of me felt nervous that somehow the aftermath of Roe–or more accurately, the emotional investment I’d made over the course of three years–would threaten my hard-won recovery. I didn’t drink, nor did I fear a relapse. What scared me most was the emotional fallout of watching the judicial return on investment for three years of my life expose an abjact failure and irreversible loss. There are few things more complex than detangling years of identity being inextricably bound by livelihood. I came dangerously close to making my job my Higher Power. At eight-point-something-years sober, I knew better than that. But I couldn’t help myself

And yet. The world continues to spin on its axis, despite evidence to the contrary. Real people will lose their lives, and as a result, generations will suffer from those losses. Somehow I sleep well, albeit inconsistently, knowing that I did everything in my power to prevent Roe from falling. But that does not comfort me or the millions of people capable of pregnancy who cannot access abortion care. I will continue to work the 12 steps, forever altered in my spirit and my sobriety.

Turning and turning in the widening gyre
The falcon cannot hear the falconer;
Things fall apart; the centre cannot hold;
Mere anarchy is loosed upon the world,
The blood-dimmed tide is loosed, and everywhere
The ceremony of innocence is drowned;
The best lack all conviction, while the worst
Are full of passionate intensity.

Surely some revelation is at hand;
Surely the Second Coming is at hand.
The Second Coming! Hardly are those words out
When a vast image out of Spiritus Mundi
Troubles my sight: somewhere in sands of the desert
A shape with lion body and the head of a man,
A gaze blank and pitiless as the sun,
Is moving its slow thighs, while all about it
Reel shadows of the indignant desert birds.
The darkness drops again; but now I know
That twenty centuries of stony sleep
Were vexed to nightmare by a rocking cradle,
And what rough beast, its hour come round at last,
Slouches towards Bethlehem to be born?