Notes from a Recovering Politico 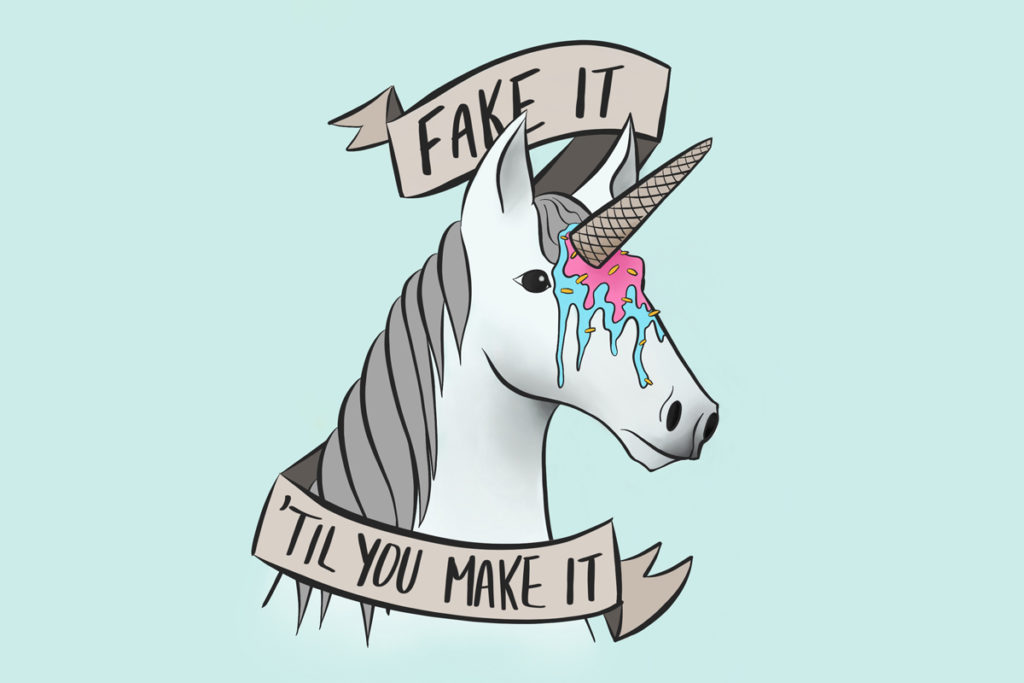 On Monday of this week, I interviewed for a position in a field completely unrelated to my former political pursuits. I walked in that office as a confident woman, strong in my abilities to communicate what I had to offer to this new company. I have always appeared confident in the professional arena, though I know that for the entirety of my career, I led somewhat of a double life: hard-working 20-something during the day and early evening, blotto drunk party girl for the remainder of the night. Day after day: rinse, lather, repeat. I adopted the “work hard, play hard” mentality as a solid creed by which I could survive in a competitive and demanding field. To this day, it is shocking to me how I lived that way for so long, suffering needlessly. My work in politics gave me the notoriety as an organizer/aspiring political hack that I thought would replace the weaning confidence I depleted in order to walk into the job “confident” in the first place. In short, I faked it. Isn’t that what we are taught to do? Fake it until we make it?

I have such a vivid memory of the night three years ago when I got the call that I would be interviewing for what was, in my opinion, my dream job at that point in my young professional life. My first reaction was immediate terror. What does this mean? Do they really think I can carry out the duties of this position? What could I possibly offer this employer? Could I stomach such a rigorous interview process? How could I prepare when the interview was only TWO weeks away? Was I ready for this kind of job? These questions induced chronic and intense anxiety—the likes of which I had never experienced. In my Higher Power’s fashion of impeccable timing, that same night my best friend had just gotten word that she got her job in California, and it was a night to celebrate. I did not know how to give myself the space to celebrate an interview for a job I really cared about, let alone be present for my friend who was following her dreams, too. Regardless of how I felt—or because of it—we broke out the Freixenet, while I silently broke out into the emotional equivalent of hives.

I interviewed three times for what would become my job for three years. I worked hard and had great relationships with admirable coworkers and supervisors. Though I was able to be a part of a great movement, I can’t help but think about my attitude going into those interviews and the oppressive anxiety I continued to toil under for the duration of my stay with my employer. I did not trust that I could make a difference, nor did I see that there were people there with me every step of the way to help me contribute to the team. Everything I viewed was through the lens of imminent failure. I rarely slept, even while I worked double-digit hours through multiple campaigns, day after day. I lived a half-life of sorts; I was a veritable vampire who worked incredibly hard during the day, counting down the minutes when I could get home to live my night life, subsisting on alcohol and a 1,000 vials of fears.

By the grace of a power far greater than me, I crossed the glamorous West Coast Rubicon when I moved to Southern California. Los Angeles proved to be the single best place to hit rock bottom and it continues to be the perfect venue for solid sobriety. The job I moved here for gave me invaluable skills that will transfer to whatever industry I find myself working. The confident, less exhausted, person who showed up for an interview on completely unfamiliar turf did not have to fake a damn thing. It is curious to me that after such a small amount of time, facing my fears of succeeding have diminished drastically. My feelings of self-doubt have slipped away, presumably into the empty Wild Turkey 101 bottle I corked on March 16, 2014.

I did not end up getting that job, after all. My former self would have immediately launched into a self-hating, overly critical inner monologue. Yesterday, I got to open the email with a fellow alcoholic who walked me through my feelings of disappointment. There was no hand-wringing to speak of, no bouts of tears. My friends and fellow recovering alcoholics reminded me that my Higher Power has his own plan and that my job is to do the foot work while my fate unfolds. Today, like the last 354 days, I met with other recovering alcoholics and I will be writing gratitude lists after I call someone who might just need to talk. Today, like every other day in sobriety, I have the choice to trust that my disappointments are fodder for faith. There are no more questions that cause me to doubt myself or my abilities. Today, I know what to do. Tomorrow, too: Rinse, Lather, Repeat.