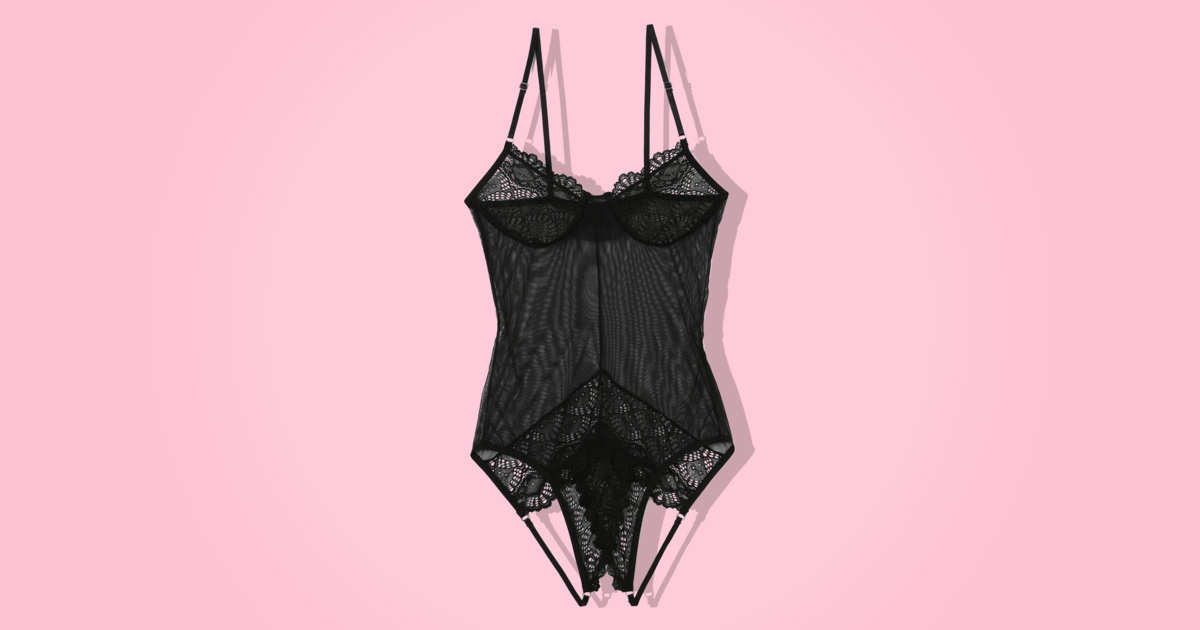 It was during my first weekend as a co-ed I discovered how to get rid of the spins. When I engaged in furious making out and/or heavy petting, I became distracted from the disco ball in my head long enough to fight back nausea. This amounted to many nights twisted up in sheets, learning to become a better kisser–but only so I would not throw up in my date’s mouth. It never occurred to me that my behavior was abnormal. What I knew was that the flashers and buzzers going off in my brain were temporary and would not kill me;

Never mind the man in the bed.

My sister and I shared the same best friend in high school, who coined the phrase “hands to pants combat” in our small circle of trust. It stuck with me when I went to college, as I had never been physical to the point where I would consider myself a combat verteran. My friends had all had sex by the time we finished high school. The one time I thought I might lose my virginity amounted to nothing more than frenzied making out in a Macy’s dressing room. That boy would later tell people at his high school that I gave him a blow job. For the girl I was, I remain peeved at the accusation. For the girl I was to become–the “everything but” girl–I wondered why I had waited so long to put out if I was already being accused of doing so. I held onto my virginity with a vice grip my entire freshman year of college. I couldn’t handle the thought of disappointing my mother, who I promised I would wait until marriage to have sex. The only thing I held out for until marriage was human decency toward the opposite sex. I was, after all, a late bloomer.

I squandered my virgin capital sophomore year. It was at this point that I over-corrected on my prudence. I slammed upwards of 10 randoms by the time our first semester as sophomores ended. My grades did not suffer, but my sober consiousness did. I felt ashamed at my lack of restraint. I decided it might be helpful to see a counselor on campus to help me work through my self-hatred. She was amazing to me. I came to her in tears most sessions. I could not understand why every time I drank, I needed to hook up with someone. She explained that what I was going through was somewhat normal, as I was a transfer with massive anxiety. She asked me what would happen if I didn’t drink. I told her that was not a possibility, next question. I felt so deflated when she explained that much of my unruly promiscuity could be a result of the amount I was drinking. I didn’t hear her then, but I knew something deep down was wrong with me. I finally took her up on the challenge of scaling back for Spring Weekend. Just as soon as the words came out of my mouth, I was salivating with the presumption that I would get mine that night. I blacked out by dinner time. It took all of three hours before I consummated that broken promise of temperance. I didn’t go back to see my counselor until the next semester when my father died. I didnt hit the bottle for another six months after that.

I attacked my sex life with strategy and purpose, as if I could manage it on my own. I made and broke promises to myself every other weekend. I fought tooth and pussy to keep myself on track. My reputation proceeded me, and I swallowed that bitter pill with case after case of bad beer. My behavior only worsened when I graduated college. I pursued a Master’s Degree in counseling which lasted one semester. I applied to another graduate program in New York City, where I failed to complete even one semester. Technically speaking, I am more than halfway to a full degree. I often stop myself from joking druing interviews about how accomplished I am with half a Master’s Degree. They don’t ask, so I don’t offer.

I learned quickly that I could travel my way out of bad repute. If I kept myself on the move, campaigning in different states, then I could outrun my nasty habit of hitting and quitting. Out of all the bars and house parties I attended in my early twenties, not once did I meet someone who could match my level of promiscuity. I often challenged strangers to top my charts. My charm typically faded by this point in the night, so I cut my losses and made it with the first guy who seemed less drunk than I was, a feat that became easier and easier to accomplish as the years dragged on. I wonder sometimes what could have happened to me if I didn’t know how to think on my feet. I learned in my first year of sobriety that a Higher Power almost definitely took over for me when I could not handle myself. I believe that as an alcoholic, I curated such a big personality to overshadow the fact that I was a complete asshole. A case for misdirection at its worst.

I once asked my best friend in California if 1o years was considered too long to be a phase. I was, of course, referring to my total slide into drunken obscurity. She laughed and said that I was not living a phase but a lifestyle. It was then that I made the silent covenant with my alcoholism to stop caring. I couldn’t prevent myself from drinking or fucking, so I would double down to silence the shame. I never once stopped to think that she or anyone might be concerned about me. All I knew for certain was that I could not control myself, therefore I would stop trying.

I can count on one hand how many nights I spent alone the last year of my drinking. That is why it baffles me to realize the night I hit bottom, I was not sharing a bed with some random guy; I was with my friend, the one who told me I had was no longer in a “phase.” That night reminds me of the phenomenon where animals who know they are going to die wander off somewhere to do it in peace, alone. I believe that my soul was ready to die. It is hard for me to articulate the utter emptiness I felt the moment I realized I was doomed. I watched myself, as if through a stranger’s eyes, claw my way back to life. I was an animal at war with myself. War is hell, and I lost every battle there was to lose. I was no longer a person, but a vessel for pain. I existed to drink and that was all.

Alcoholics of my kind are a marvel to behold. I drank one last time after I hit bottom. I suffered through 24 sober hours prior to my first meeting in recovery. No one told me I had to stop drinking, but I was already gone. I had finally scared myself, crossed my own red line. I was not at all familiar with the new language of recovery being spoken to me by kind strangers. I kept my head down, terrified to make eye contact with anyone who I might have encountered at bars. I was dizzy and had the shakes, but I could sleep without the room spinning. At my second meeting, someone told me I never had to drink again. I walked a mile home that morning, crying from relief because I knew he was telling me the truth.

As a retired hands to pants veteran, I salute the Trail of Tears that marked my 20s. It might take years for me to make right the casulties left in my wake. I am hopeful that one day, those ghosts can rest for good. My husband is a patient man who loves me despite the self-inflicted trauma that still corners me without warning. It is at those times I remember who I am now and what a coworker once told me:

There are no atheists in foxholes.