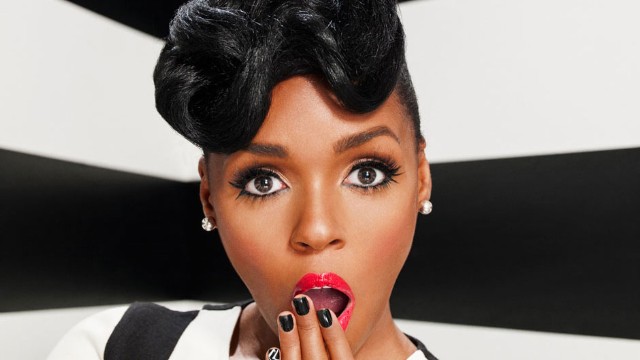 Anxiety is a cheap trick. I admit I get a high when I feel the wheels in my mind turning, churning and burning for resolution to untold fear. My adrenaline revs up and I feel hyper-aware. However, I don’t usually realize until it’s too late that my body has already decided that the Sky is Falling. I often mindlessly dismiss my “ticks,” like when I start picking at my lips until they bleed or breathing with shallow gulps, that something is very wrong. I wore bright lipstick several times this week without admitting to myself that I was trying to cover my lips, as opposed to showcasing pure fabulousness. This can lead to me internalizing everything until it all comports as anger and I implode (in private), or I just burst out crying (in public). Both scenarios visit me with alarming frequency, especially around the holidays.

All told, I feel sucker-punched every time anxiety attacks.

I know–somehow, someday, someway–I will become a more seasoned mental health practitioner. For now, it is enough to recognize what things trigger my anxiety and alcoholism. If you are like me, you know that this is a major feat. Panic, too, shall pass–

This Song Will (Not) Last Forever.

Alcoholics are highly sensitive people. I, for one, feel like a bruised mango at the bottom of a heavy load of fresh produce–and that’s on a good day. This fact about myself kinda sucks, as I work in customer service. But over-sensitivity has been cruel in every job I’ve ever had. I am not surprised that I used alcohol as a solution. Alcohol bites back, though. Much harder than the sting of rejection, boredom or hurt feelings ever could.

I believe that the spiritual solution to my malady is a Higher Power. I take the 12 steps plain, no sugar and no room for cream. But sometimes it’s hard to admit out loud that I have to follow through on self-care, too. The way I have been taught to feel better is to help other people. Eating regular meals, meditating and exercise are some pretty basic measures that help, too. But sometimes all I can muster is putting on a face–smiling, with contoured cheeks and matte-finished ruby lips. I acknowledge that some of us in recovery and many others of us on a different path need to know that the burden to “feel better” is not ours to carry alone. There are some groovy people out there who are willing to work with you, even though they might not understand exactly how you feel. But it is our responsibility to speak up, sooner rather than later. It can feel embarrassing to show what people might view as “weakness” when we admit that situational depression or overwhelming feelings are getting to us. I can promise you that it is worth speaking on it. People might surprise you. Time and time again, I have found that when I expect no one to understand, someone always shows up to defy my expectations.

The dividends for being honest pay handsome rewards.

Today, I had an anxiety attack at work. This time, it came out in tears rather than anger. My default was to quickly run outside to cry it out. But before I excused myself, I paused to tell someone in the kitchen–albeit through broken sentences–that I was having a panic attack. I don’t know why I did this; I just needed someone to know. To my fear’s dismay, two managers came outside to see if I was okay. It made me feel safe and protected, not judged. Not for one second.  I feel like that was the first/best Christmas gift I’ve gotten this year. Their compassion and kindness grounded me enough that I could finish my shift with a non-bullshit-fueled smile on my face. It is not often that I am humbled enough to be (almost) speechless.

It is a curious thing to be forceably made vulnerable because of mental illness. The -id in me hates that my shit is laid bare like that. But the super-ego of my psyche is straight up grateful. I do not think that I could last more than a few days in any job if it weren’t for people who attempted to understand rather than to be understood. Groovy people, I tell ya.