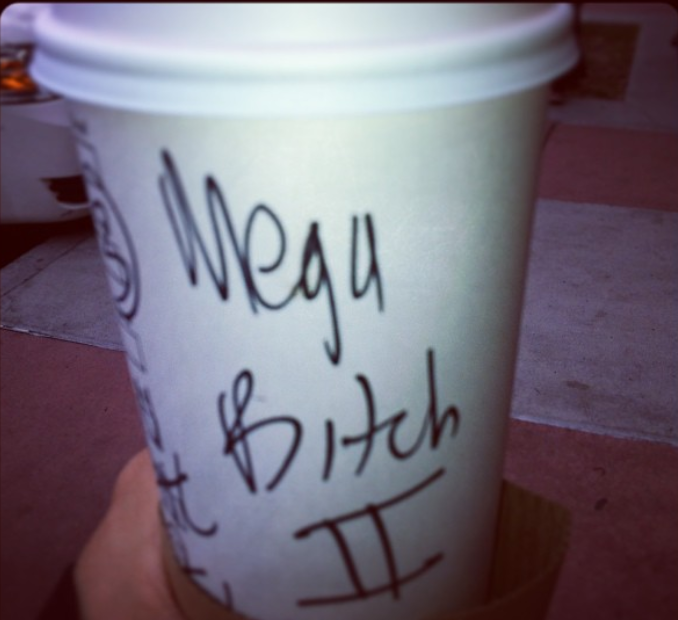 I got in from New York City last night around 9:30pm. Nothing of note happened during the bus ride (s), except maybe for the Albanian man SCREAMING into his phone for SEVEN hours. Or the sub-zero temperatures. And/or the noxious smell of piss and shit from the “full service” bathrooms. Come to think of it, there was this one nice lady in front of me who was concerned the bus left me somewhere in Delaware. The bus driver needed a smoke and I needed to go number one. She was appalled that none of the other passengers “gave a fuck” that I was not back on the bus. After we exchanged sighs of relief that I was not left or abducted, she and I bonded over our love of being former smokers–the kind who don’t get left on a cigarette break at a bus stop off of I-95.

I knew I’d have a bus breakdown the minute I prepared to leave Richmond for NYC. I could be wrong, but the general disgustingness of any Greyhound station anywhere does not help any situation. Ever. The sounds, the smells, the bedazzled book bags. The shouting, garbled mess over the intercom. CAN’T. So it was no surprise to me that after I settled into my almost-fully-upholstered seat, into the hours-long day trip, I felt a dark cloud pass over me somewhere around Pennsylvania. I knew in my guts that something was about to go down, but I couldn’t pinpoint what that something was.

That something was–and always will be–New York.

To be clear: I do not hate the city. I hate me in the city. I feel like it’s picture day in middle school, the first day I ever got my period in eighth grade, the day I puked during the Pledge of Allegiance in fourth grade and that time I split my pants in college walking home from the bars back to campus in the snow with my ass hanging out. All of that discomfort, all the time, aggressively. We just do not get along.

That being said, the city and I are now at a cease-fire. We are sort of like middle-aged divorcees who have been forced into reconciliation for the sake of the family. (In this metaphor, my boyfriend is my family and I am the one who must save face so that I–and NYC–can share joint custody of him.) We don’t owe each other anything except showing up to smile for the camera, after which we can both go our separate ways. If I’m being honest, I am also the one who does not warn the City that it has spinach in its teeth before we pose for the picture.

Needless to say, traveling to my anti-North Star, Northern city is stressful. But I found a way to make it suck less.

Before I made it to NYC, our bus driver took a routine stop in New Jersey. I made a bee-line for the nearest Starbuck’s, where in line behind me stood a blind man I recognized from the bus. The way I recognized him was by his phone that spoke  to him, the same phone I cursed at for being so loud before I realized home boy was blind. SERENITY NOW. I blushed at my own rush to judgement, then got over it by purchasing a Pumpkin Spice Latte. Because I am a white female and that seems to be something we do a lot.

I wrapped up my purchase pretty quickly. While waiting for what would turn out to be the best cup of coffee I’ve had in months, I overheard the blind man plead with the lady behind the counter to “comp” his coffee. The cynical side of me immediately assumed this dude gets stuff given to him all the time, due to his blindness. The way he approached the barista sure made it seem like his coffee should be on the house–that this is the way it’s always done and she needs to catch up. The barista wasn’t buying it. So me, being the sneaky sneak that I am, mushed myself right up beside him to lean over the counter with my debit card. I tried mouthing to the barista that “I’ve got this, whatever he wants,” but before I could HE SCOLDED ME FOR CUTTING HIM IN LINE. “Miss, the line starts back there.”

The moral of the story is, do something nice for someone with no strings attached. Otherwise, you’re in for a rude awakening.