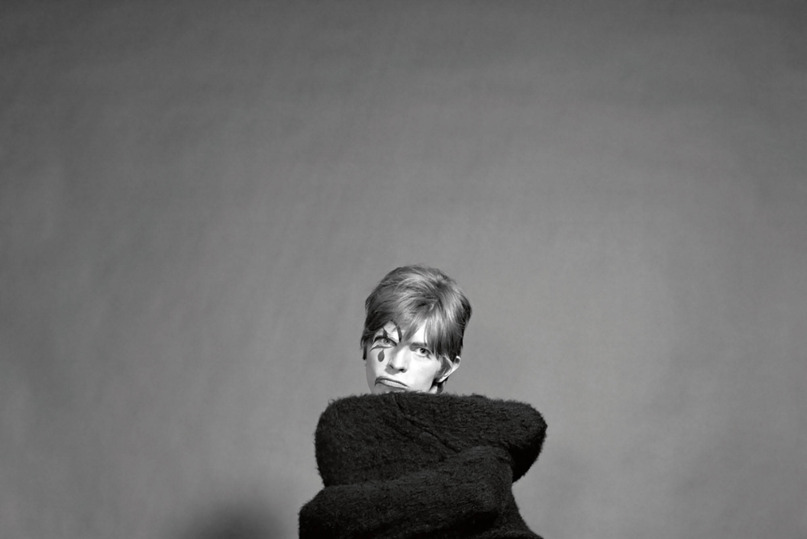 My name is Lucy, and I am a recovering alcoholic.  Today I made the executive decision to write my experiences as a person relatively new to sobriety because it occurred to me that my truth could quite possibly help someone–or at the very least, provide some insight into a sometimes-nebulous way of life.  I pay no mind to the fears about speaking up I’ve held onto in the past. The dramatic spiritual shifts in perception I’ve experienced in the past 10+ months compel me to give fewer f*@#s.

I run in some pretty fabulous circles. Most of my friends are sober buddies who happen to be very artistic and exceedingly intelligent. One of the common experiences we share in early sobriety is what’s known as the “pink cloud” effect. The pink cloud describes a state of sudden blissfulness where mornings cease to include righteous hangovers or hapless attempts to figure out what was said or done the night before. I did not experience this state of boundless joy immediately. My experience in the first few weeks of sobriety included gnawing anxiety, a car that stalled on the freeway twice (during rush hour BOTH times), terrifying nightmares, a semi-permanent caffeine buzz, self-doubt, and a curious desire to purchase and smoke 1,475,857,000,324 packs of cigarettes (much like my preference to not count my drinks, I refused to limit my nicotine intake…which may or may not still be the case).

While my external surroundings have grown ephemeral (more on that at a later date) the one constant I have come to rely upon is my growing faith in a power greater than myself. Before I mislead you, let me be very clear: the higher power I chose for myself is David Bowie, not any kind of G-d or religious figurehead. Bowie’s attitude is that of a flamboyant, outrageous, thoughtful, talented, sexualized, spiritualized, incandescent punk, one that I can only hope to emulate. I strive for such a glamorous, nonplussed way of thinking and being. In my early sobriety, I’ve needed to see God as a state of mind, not as a biblical reference. I have encountered extreme difficulties in the last few months that I could have never weathered without knowledge that some idea or entity much more powerful and fabulous than myself could keep me sober.

The overall crux of this sobriety thing is helping other people by being of service, whether that means calling other recovering alcoholics to check in, or to show up for our families when they need us. Basically, to stop being selfish pricks motivated solely by self-pity and compulsive behaviors. I continue reaching out to other people to stay out of the tangled mess that my mind sometimes becomes. Mostly I like to feel understood instead of feeling utterly alone in the barren wasteland of an obsessive brain.